You will know at the time what facilities and what tracks are open or closed.

Snow report provided by MySwitzerland. It couldn't be more reliable!

The cost of ski passes to day and half-day at a glance.

Learn to ski with the Swiss Ski School of Lac Noir

Check out our new weather page above!

Your accommodation at the nearest tracks for your holiday or your stay.

About the Black Lake

Get an idea of the station and the various activities proposed in the winter.

You are weary to locate the station? Then click!

Check out the official website of the tourist office.

To answer your questions specific to the station. 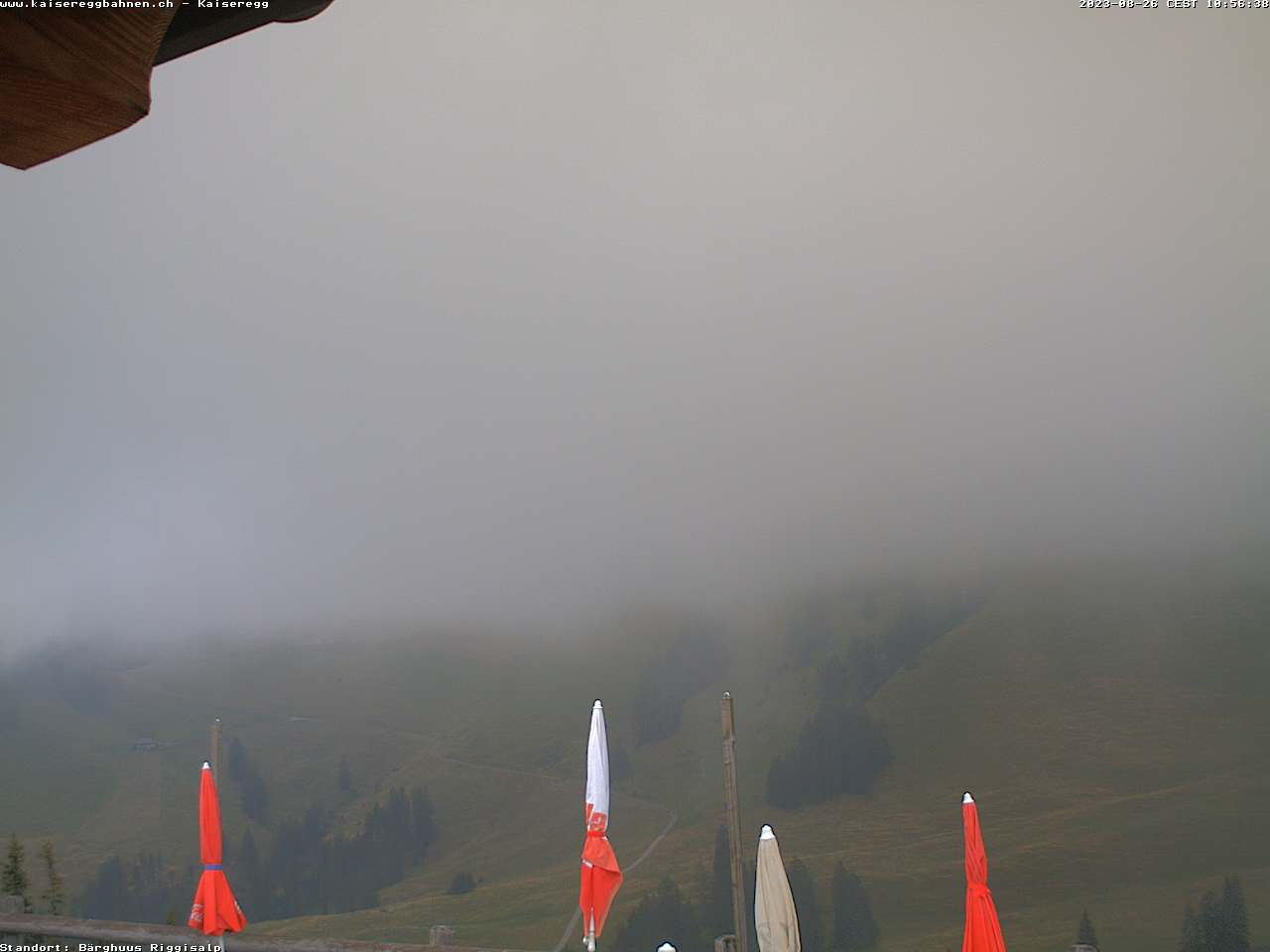 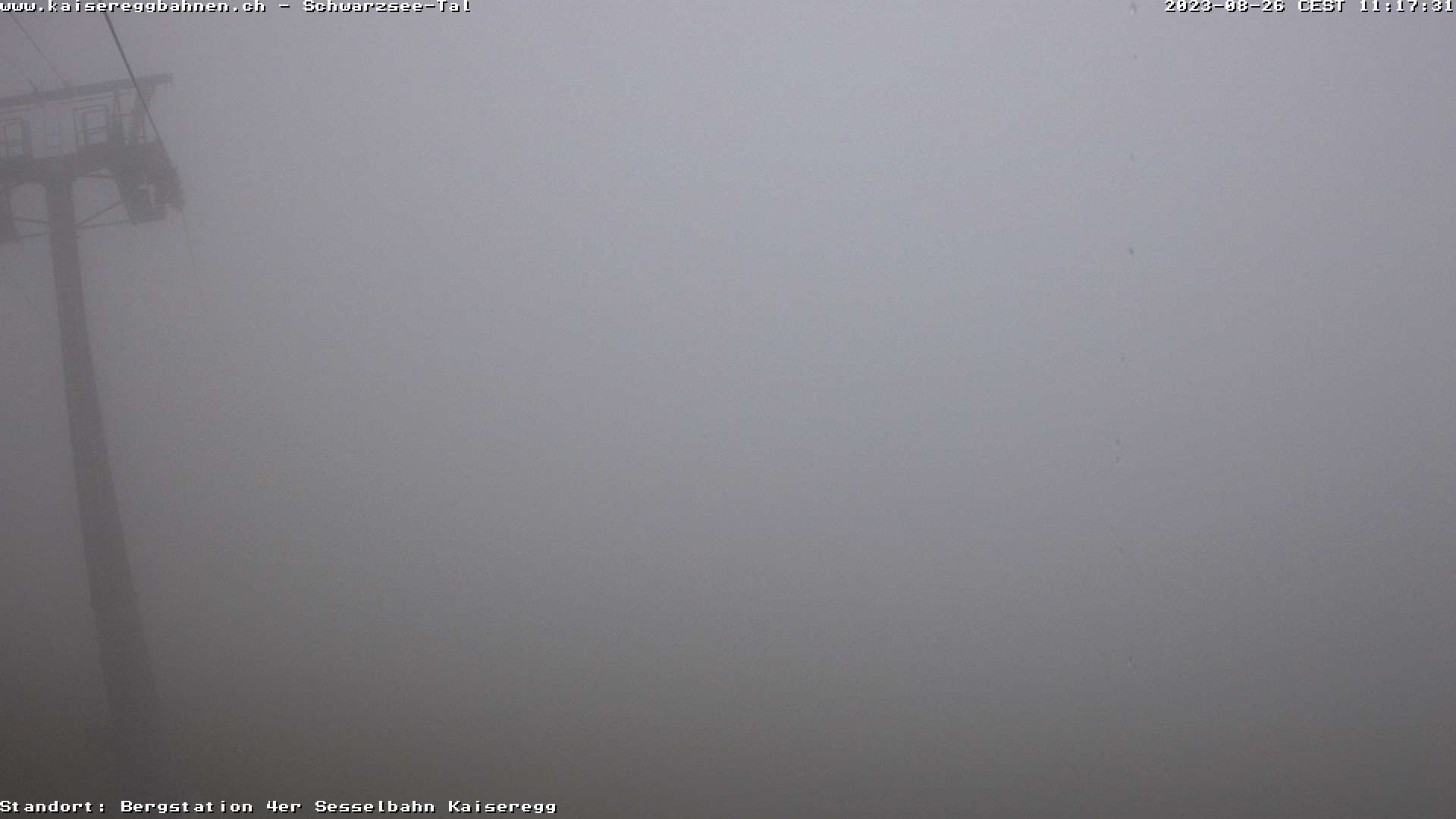 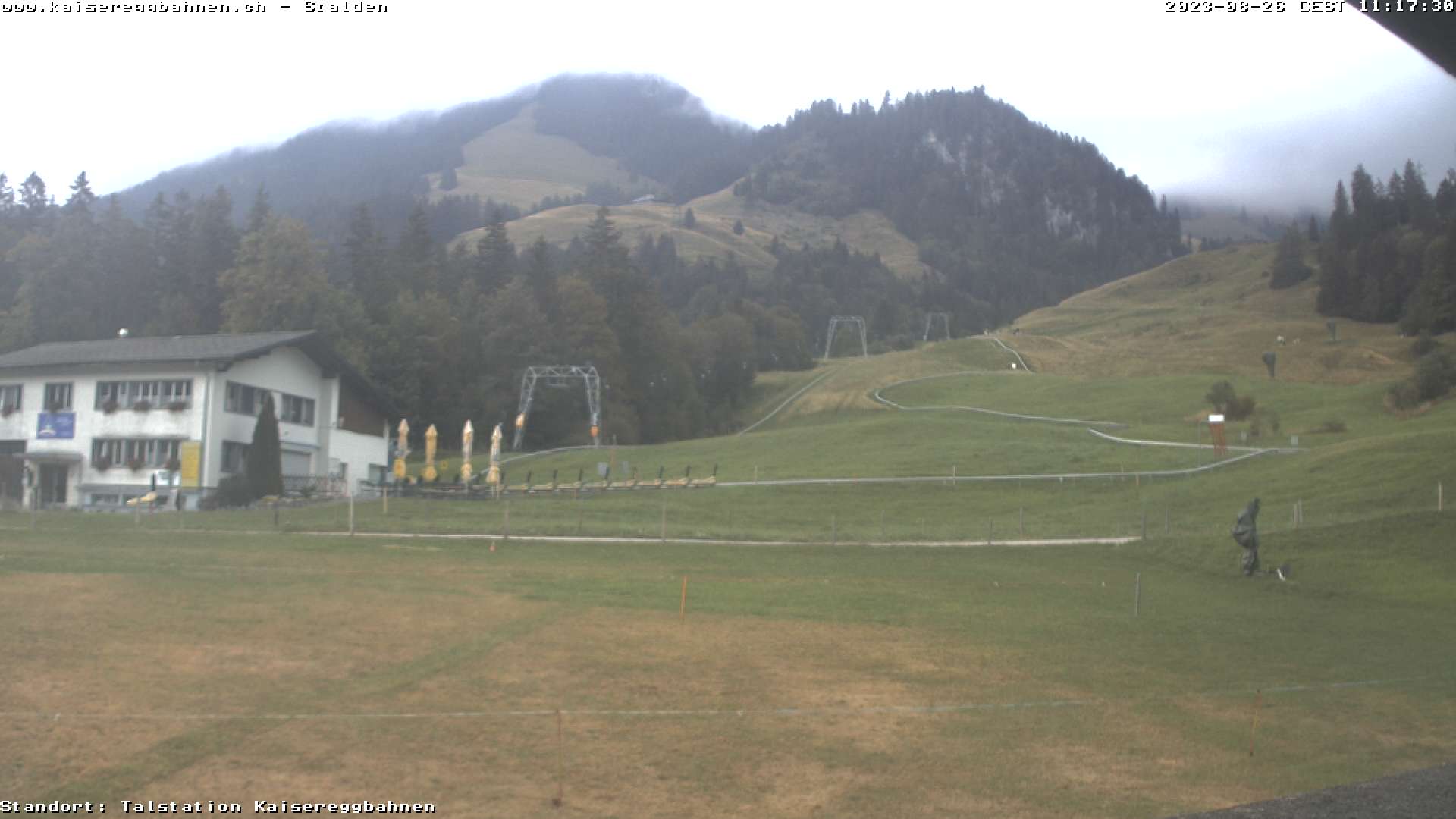 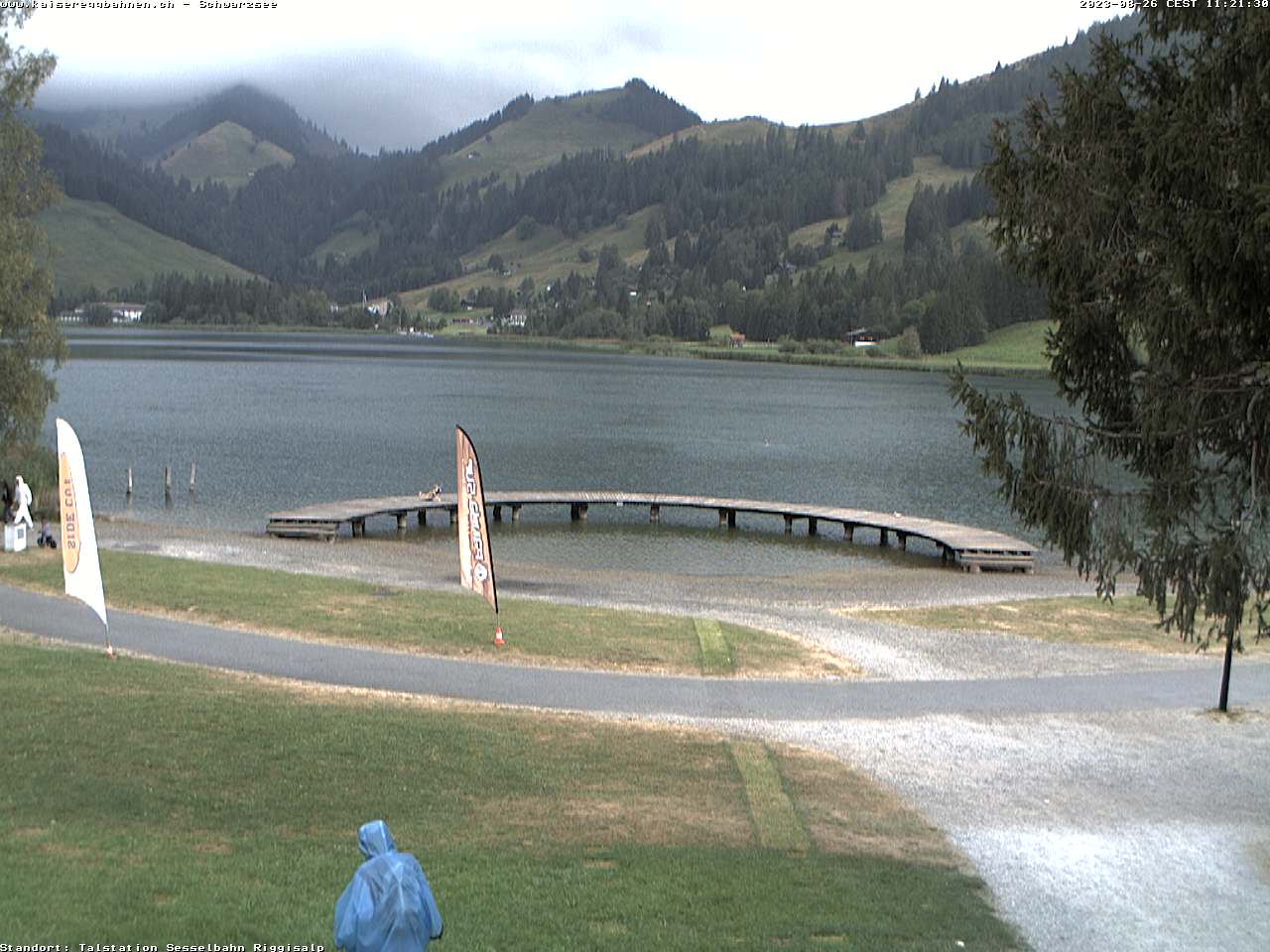 Ready for skiing at Lac Noir? With the webcams placed on the ski area as well as in the resort, you will be able to get an idea of the skiing conditions you will face or enjoy.

We advise you to watch the webcams as well as the snow report to ensure a good day's skiing.

Do you know another webcam for this station? Announce it here

Webcams nearby ski stations of the Black Lake

Webcams In The Berra

About the Black Lake

Mountain lake whose blue waters are darker depending on the light, the Black Lake would take its name from a legend according to which a giant would have washed his feet in it. It occupies a magnificent site in the fribourg Alps, near the valley of the Brecca, carved out by the glaciers. The ski resort, Lac Noir (Schwarzsee) consists of farms, houses, cottages and hostels scattered on its banks; its animations and its hiking trails in the middle of a preserved nature make this place popular as well by the athletes, as experienced by the families.

Located at 1500 m of altitude, the skiable field of the Black Lake (Schwarzsee) is accessible to all, beginners or skiers pros; it includes 22 km of pistes (60% of blue slopes, 30% red pistes and 10% black slopes). Some nights, Rohr or to the Riggisalp, you can introduce you to new sensations by offering you a session of night skiing. A glass of mulled wine waiting for you after the descent, or even, if you so request, a delicious fondue! If you prefer cross-country skiing, a trail of three kilometers, is lit every day from 16:30 to 21:30, waiting for you; relatively flat, it is perfect for beginners who want to learn. If this is not enough for you, the region of Gantrisch has 45 kilometres of pistes; it is located only 30 minutes from the Black Lake by car, and the frame is of a breathtaking beauty!

In the winter, when the lake is frozen, it is possible to go ice skating, ice hockey or curling German. The framework of the Black Lake lends itself wonderfully to hiking. You can go around the Lake on foot, admiring the cascade of ice to Gypsera or visit the amazing Ice Palace, of the artist Karl Neuhaus, is a real delight for all! Four way-marked snowshoeing paths are proposed to you at the start of the Black Lake : the tour of the Aettenberg (5 km), the tower of the Riggisalp (5 km), the tower of the Schibberg (8.5 km) and the tour of the Berra (3 km). You can also opt for tours with snowshoes, guided.

Attraction beloved by children, the toboggan “Lengels”, long 300 m with a vertical drop of 50 m, the initiates of beautiful sensations within a secure framework. Adults, they can try a tobogganing night on the track Riggisalp, 4 km long! It is possible to start the evening with a fondue at the restaurant Bärghuus Riggisalp, to give himself courage before you hit the track!

The offer of accommodation in Schwarzsee is bloated : hotels at the edge of the lake, chalets and apartments to rent with view on the mountains, guest rooms or rustic dormitories, rental of mountain, there is something for all tastes! Many restaurants serve regional specialties : the most popular are the Bärghuus Riggisalp, the Gypsera and Schwarzsee Stärn.